A simple modpack for people who are used to having Forge and OptiFine and are curious to see what equivalents Fabric has to offer. You could consider this modpack a “starting point” to optimize your game before adding more functional mods or you could just play this as if it was vanilla – the choice is yours.

The pack only adds performance and graphics enhancements to the client, so it works on every world and server.

Not sure which edition is right for you? Check this handy table! 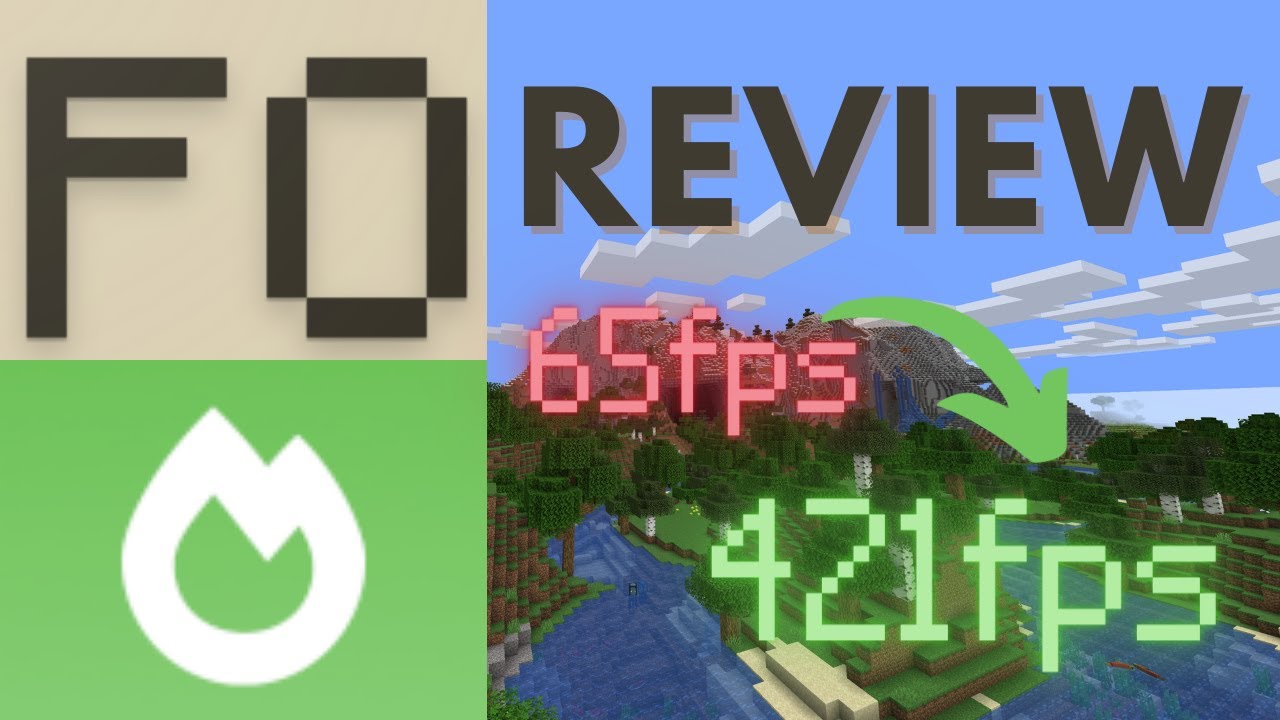 The selected mods are inspired, but not limited by the list of Optifine alternatives. The modpack also improves the default settings.

¹ The mod is not from Curseforge, but the license and Curseforge allow usage in modpacks

Help is provided by:

Want to help translate the modpack to your language? See this tutorial

The modpack has been set up to be compatible with the rules of most public third-party servers, but it is your responsibility to verify whether you are allowed to use it or not. By installing this modpack you agree that the the modpack author, the mod developers and Mojang provide no warranties for using this modpack, every action you do with it is your own.

The command /ghost (provided by AntiGhost) may be disabled or disallowed on some servers as it sends a slight amount of packets, but it is overall safe if you use it rarely, only when needed.
This modpack disables the in-game third-party server disclaimer, so if you are using the multiplayer function, you also agree to the following: “Caution: Online play is offered by third-party servers that are not owned, operated, or supervised by Mojang Studios or Microsoft. During online play, you may be exposed to unmoderated chat messages or other types of user-generated content that may not be suitable for everyone.”. You must also be aware that you can use the “social interactions” screen by pressing the key P in-game.
This modpack is using Starlight for chunk optimization and due to the way it works, disabling (or replacing) the mod will make your existing worlds initially load a bit slower.
This is harmless, it simply means the game is calculating the lit up areas again with a different algorithm.

Fusion - A Minecraft Launcher that will absolutely fuse you to it with its energetic startup times, feel, and POWER
23 July 2022
A minecraft server using Google Cloud Platform
02 July 2022
A Simple And Easy To Use NPM Package That Could Make A Minecraft Bot In Few Minutes
14 June 2022